With breathtaking views and friendly people, Vancouver is home to a very diverse population and a host for many of international conferences and events. 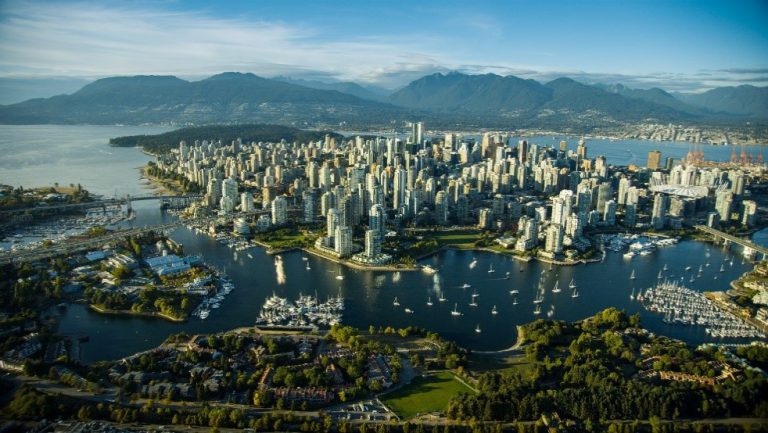 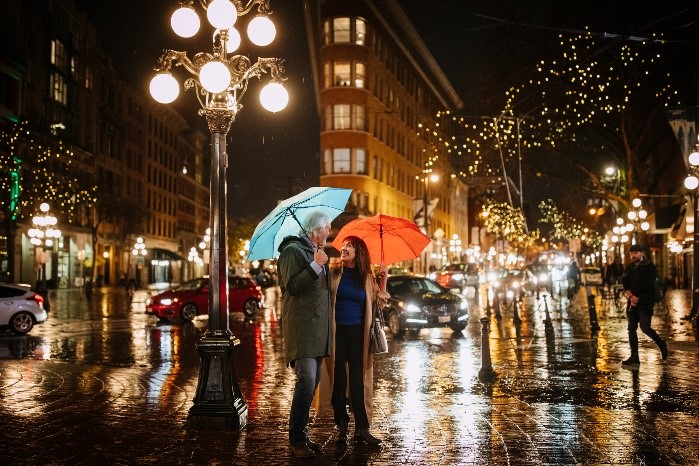 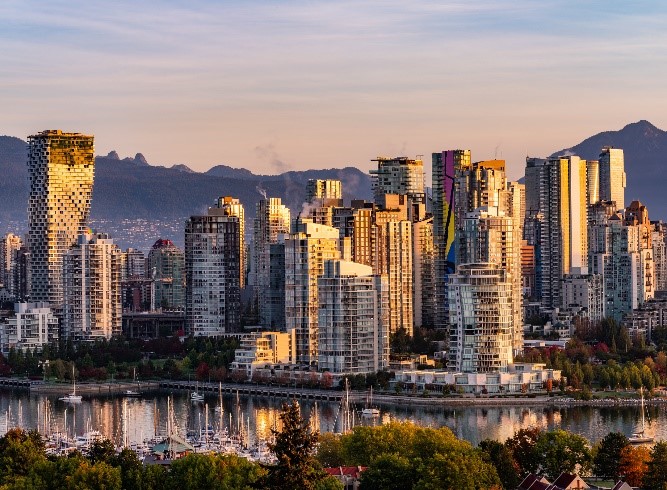 Spectacular & Safe Setting – Majestic mountains, sparkling ocean, rainforests and beautiful foliage throughout all four seasons make Vancouver one of the most beautiful cities in the world. Canadians are known for our friendly nature, and Vancouver’s citizens take great pride in our welcoming, clean, safe streets – day or night, all year round.

Exciting Activities – Catering to any interest throughout the year, you can enjoy world class shopping, gourmet meals, outstanding live entertainment, sporting events, theatre, outdoor adventure, spectacular sights and attractions – it’s all waiting for you in Vancouver.